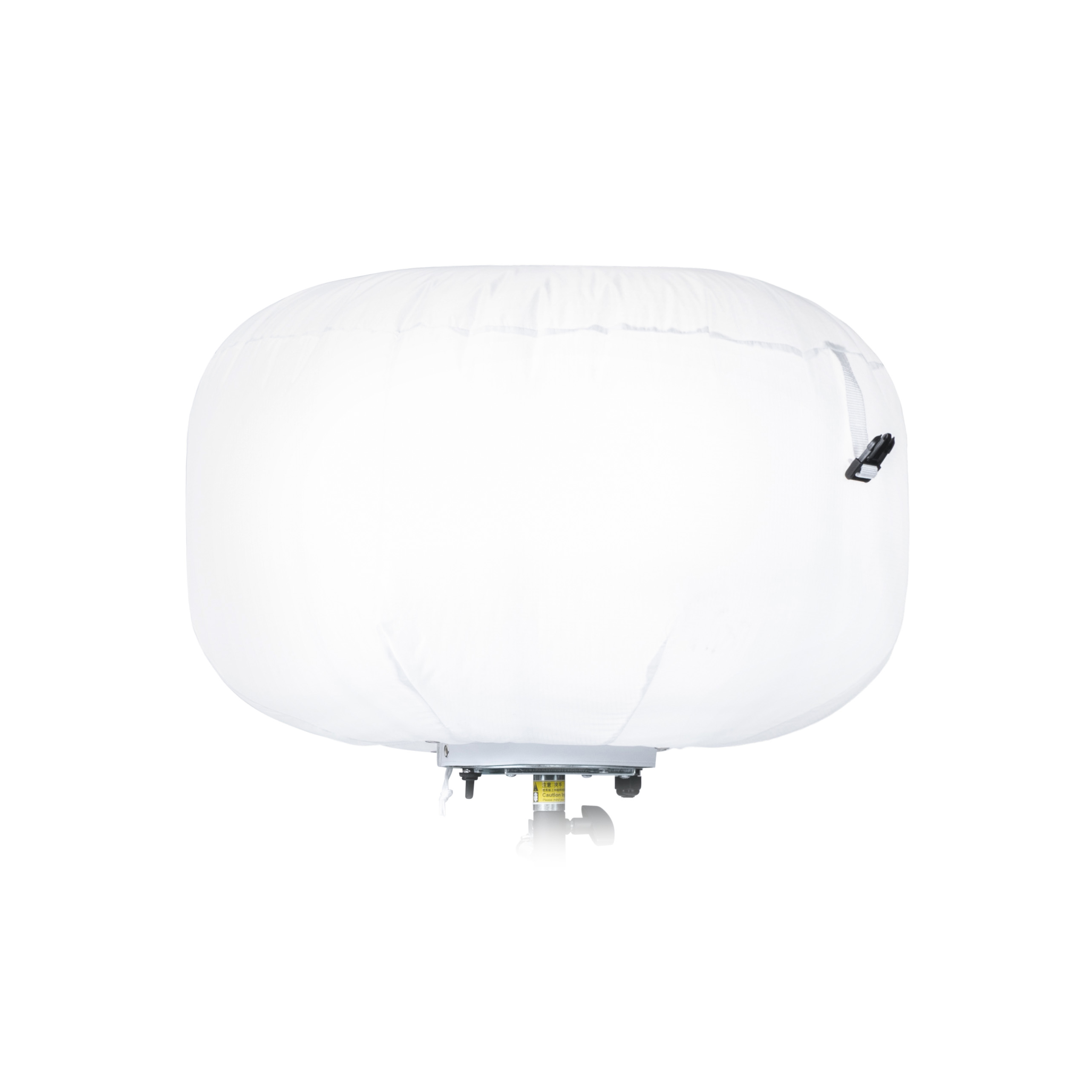 Why Are LED Lights Better

What is LED luminaire?

LED is the abbreviation of Light Emitting Diode (LED), which is an electronic part that can convert electric energy into light energy. It has the characteristics of diode, that is, it has a positive electrode and a negative electrode. The most special feature of LED is that it will emit light only when it is energized from the positive electrode. Generally, LED will emit light stably when it is supplied with DC power. When AC power is connected, LED will flash, with the frequency of flashing depending on the frequency of input AC. At present, different kinds of LED developed by the global industry can emit light with different wavelengths from infrared ray to blue. The greatest development of LED is to coat fluorescent powder on blue LED and convert blue light into white LED products. Since then, LED became the protagonist of luminaire equipment. Because of the great impact of the invention on the world, Nakamura Shūji, Akasaki Isamu and Amano Hiroshi from Japan won the Nobel Prize in Physics for the invention of white LED in 2014.

What are the differences between LED luminaire and other luminaire (CFS/ incandescent luminaire)?

LED is also known as the new luminaire of the century for it integrates the characteristics of both point light source and solid-state light source, which is energy-saving, highly shock-proof, long-lived, small and quick responsive with a high color saturation. At the initial stage of development, it is generally used as indicator luminaire and display panel, while at present, it can be used as luminaire with the development of technology, as it can efficiently and directly convert electric energy into light energy with a service life of up to tens of thousands to hundreds of thousands hours. It is not as fragile as traditional bulbs, but is more energy-saving, environmental friendly, free of mercury, small and suitable to be used in low-temperature environment. It has the strengths of directional light source, less light damage and wide color gamut. With the emergence of white LED and the introduction of more technologies, the application of LED is becoming more and more common in luminaire such as indicator lights of household appliances and computers, car headlights and indoor lighting.

Unique Strengths of LED luminaire and benefits for users

LED has the strengths of environmental protection, adaptability to high and low temperature environment, longer service time, low maintenance cost and power consumption, high luminous efficiency, low light decay rate, wide color gamut, instant lighting and damage resistance. LED luminaire is a very friendly light source for users and the environment, and with the continuous optimization of manufacturing process in recent years, the cost has been greatly reduced. Now it is the most common luminaire.

The service life of LED is much longer than that of ordinary white light bulbs, which is about 1,000 hours, and that of fluorescent lamps, which is about 10,000 hours. The service life of LED generally can reach more than 50,000 hours, which will greatly reduce the cost of replacement. This feature supports LED luminaire in the competition with ordinary bulbs with a lower price despite the price disadvantage, and promotes the replacement of ordinary bulbs with LED luminaire in the environments which cannot afford long time lighting due to cost considerations to ensure users convenience and safety, such as large stadiums and gymnasiums and household lighting.

At present, the most common application of LED around the public is the backlight of mobile phone screen and the large LED screen of electronic Kanban. It is also applied in the fields in pursuit of high brightness, such as building exterior wall, indoor and commercial space lighting. In recent years, new OLED, mini LED screens and other applications related to LED are gradually developing. LED applications in some fields have become mature due to market development, which invisibly created amazing business opportunities.

LED is still an emerging product in the field of industrial lighting because of the high construction cost and special design in structure for heat dissipation of LED products with high brightness. Due to the demand of heat dissipation, the size and weight of LED lighting products with large watt are also relatively large. However, the design of Yuang Light LED balloon light improves these shortcomings, making it a unique advantage. The exclusive patented heat dissipation structure with the use of fan reduces the overall size and weight to the minimum with only the lowest heat dissipation function retained, while the brightness is not affected at all. Moreover, because of the low-temperature light characteristics of LED, it creates a temperature suitable for the working environment to provide workers the safest and most comfortable working conditions. 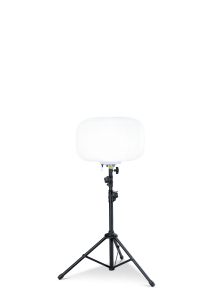 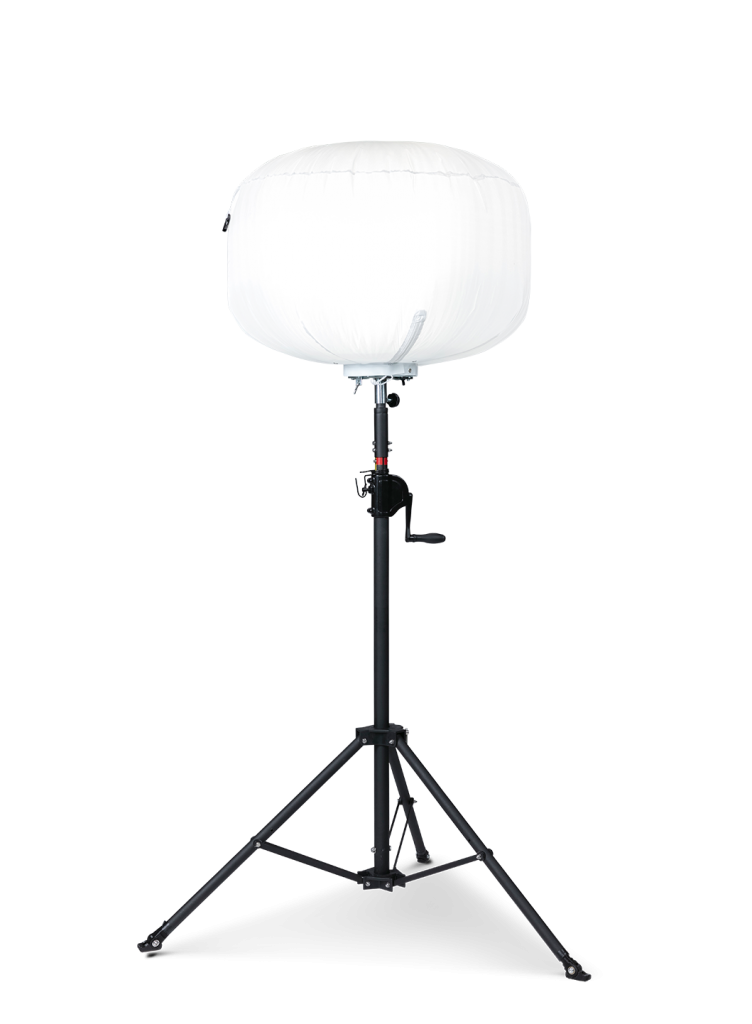 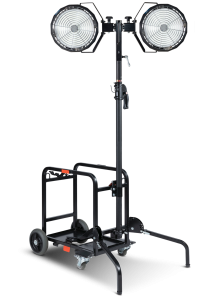